An enduring product stone has been used architecturally for millennia.  While more expensive than other forms of masonry it retains its value and is very versatile.  Colours and styles are almost limitless. 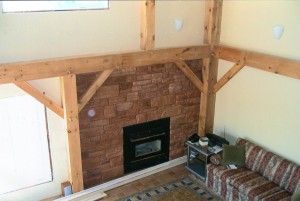 Sandstone facing reclaimed from the demolition of a downtown Ottawa nightclub. 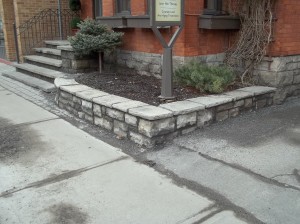 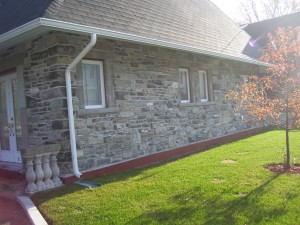 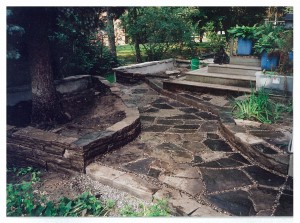 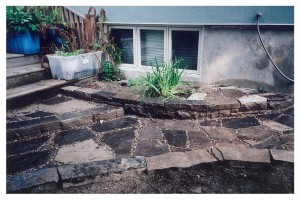 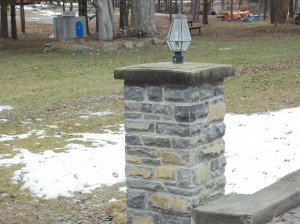 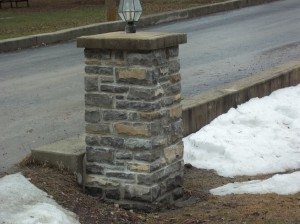 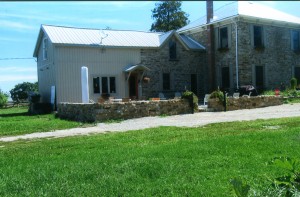 Reclaimed Sandstone from the foundation of an old barn on site.  Perth Ont 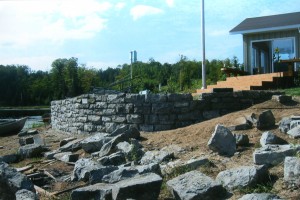 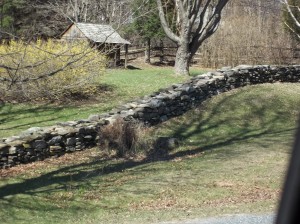 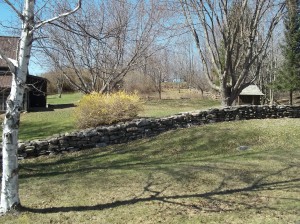 Drywalling is much more than stacking rocks.  If not properly placed and shimmed a drywall can be a real hazard.  After a vehicle collision this century old dry wall wall was in need of serious rebuilding.  The homeowner also wanted it extended about 10 feet. The homeowner and her brother originally started the repairs.   A few days into the project she  realised  that if not done properly it would not last and her grandchildren could be hurt if they climbed on it. Using stone from the piles scattered around the property we built a sturdy, solid wall  that can barely be distinguished from the original.

This fireplace and chimney outside Almonte are built with sandstone from the Ducharme Quarry.  A joy to work with, there are a variety of colours and styles.  A great source for natural stone

And the fireplace for that chimney 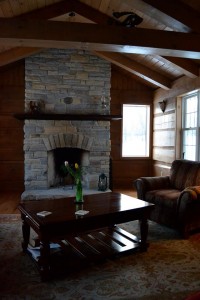 These pillars built at the Victoria Mill in downtown Almonte, are done with stone from Ducharme quarry as well. 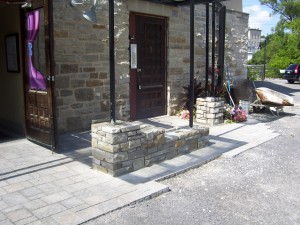 This wall in Almonte needed some serious attention 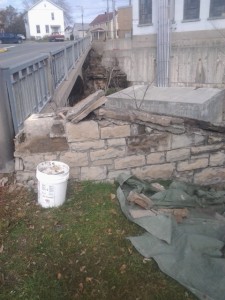 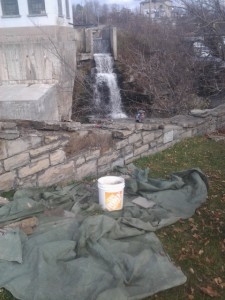 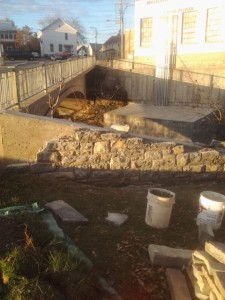 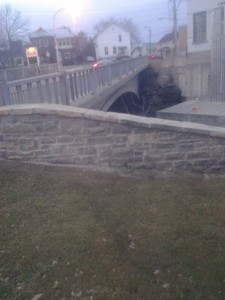 An old farmhouse in Carp, Ont got a makeover including a new stone skirt consisting of Ducharme sandstone and local sandstone salvaged on site. We also installed irregular flagstone on the deck 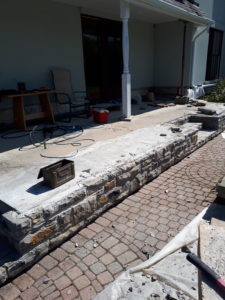 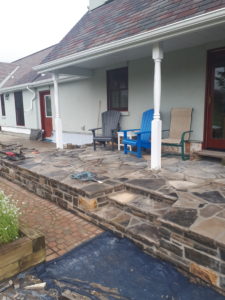 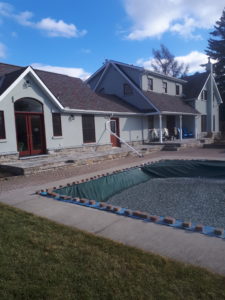 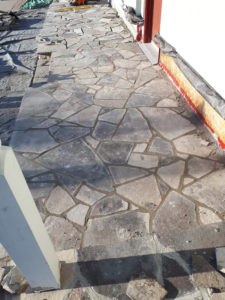